On Cultural Grief: The Death of Queen Elizabeth II

A handmade card among the tributes to Queen Elizabeth II outside Buckingham Palace. Britain's longest-reigning monarch died September 8, 2022. (Photo/Rachel Parsons) By Rachel Parsons I view monarchy as anachronistic. After traveling to Britain for more than 20 years and living in London for two, I have spoken to Brits here who run the gamut of opinion about whether the British crown should still exist. But, while I am suspicious of the concept of royalty, even cynical, I nevertheless acknowledge this extraordinary moment.    As the head of state, Queen Elizabeth II was a master diplomat in many respects, and as nations under the yoke of the British Empire threw it off in the 20 th  century, she witnessed its dismantling and is largely credited for  shoring up the commonwealth  that kept diplomatic relations with those countries intact, for better or worse. She was known to have a wicked  sense of humor . Her philanthropy was prolific, and the causes varied.   Under the heading of
Read more 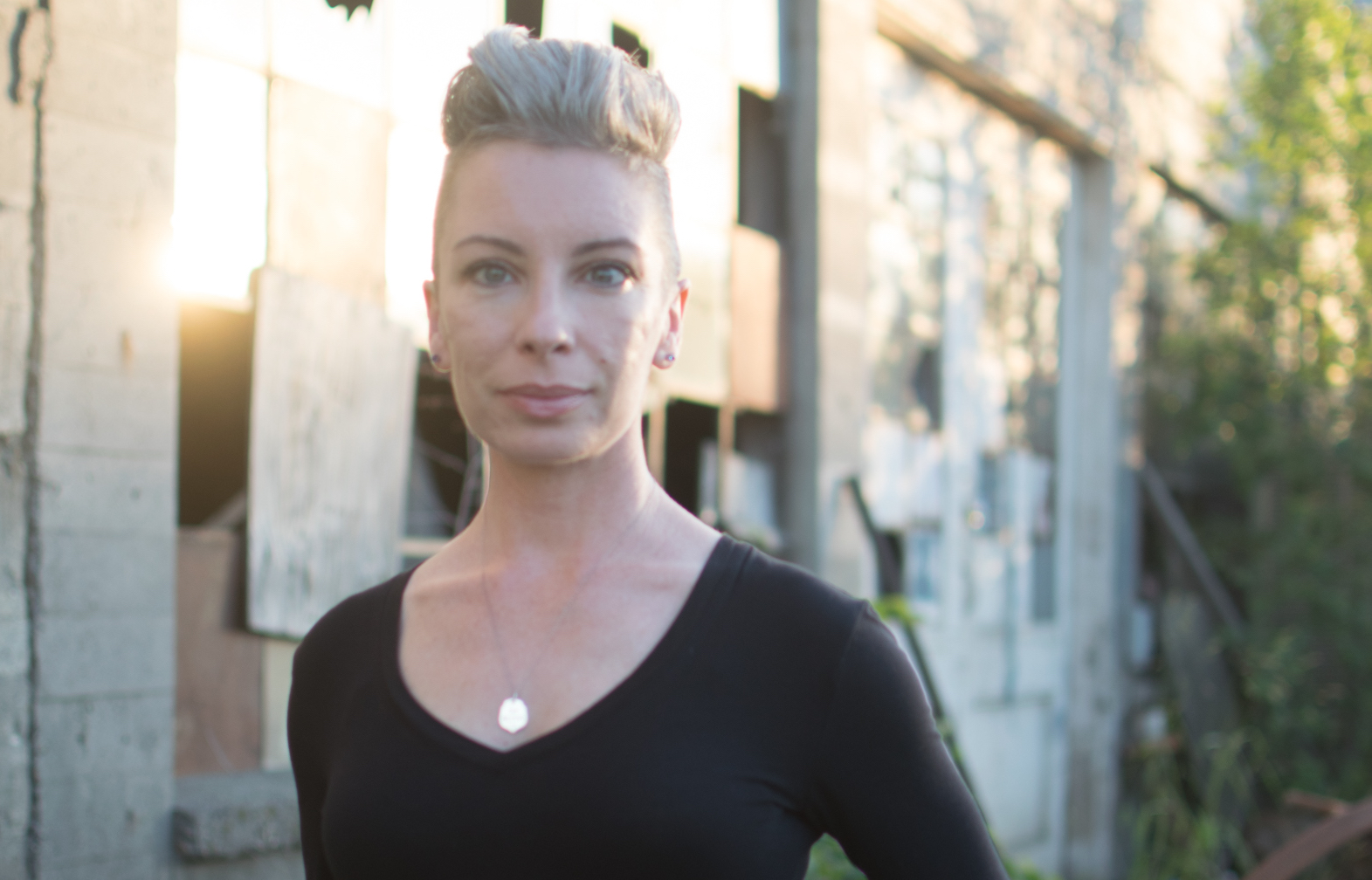 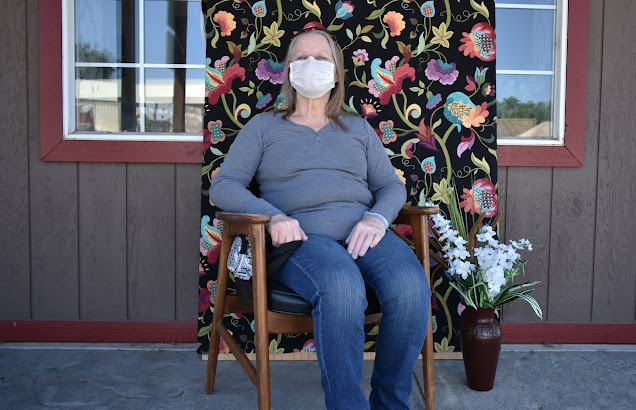 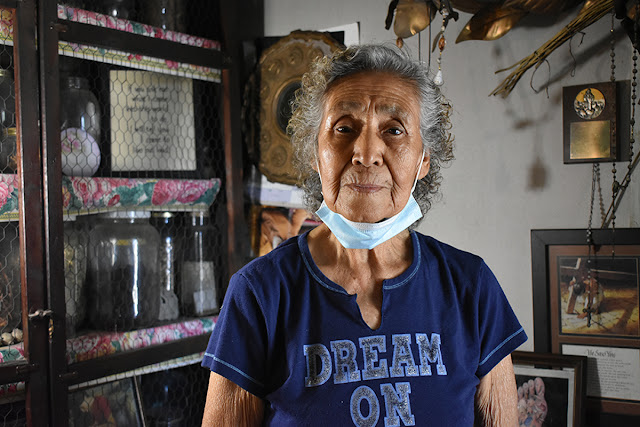 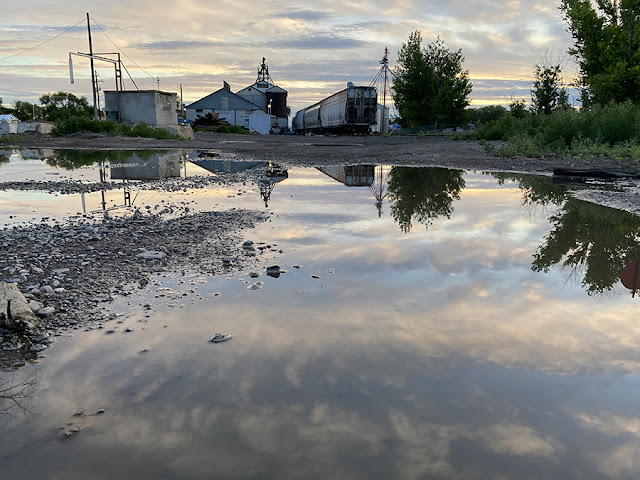 One of the Newspaper People 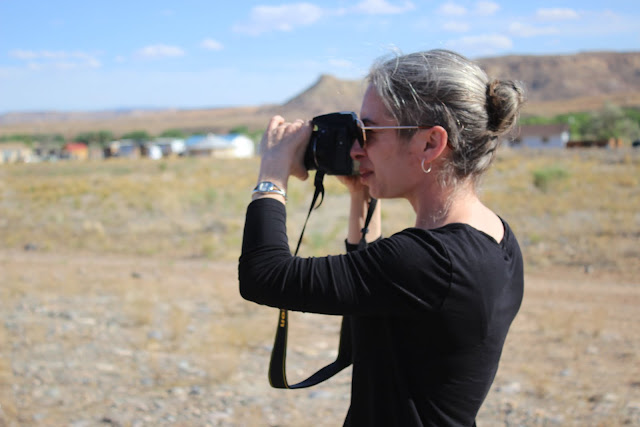